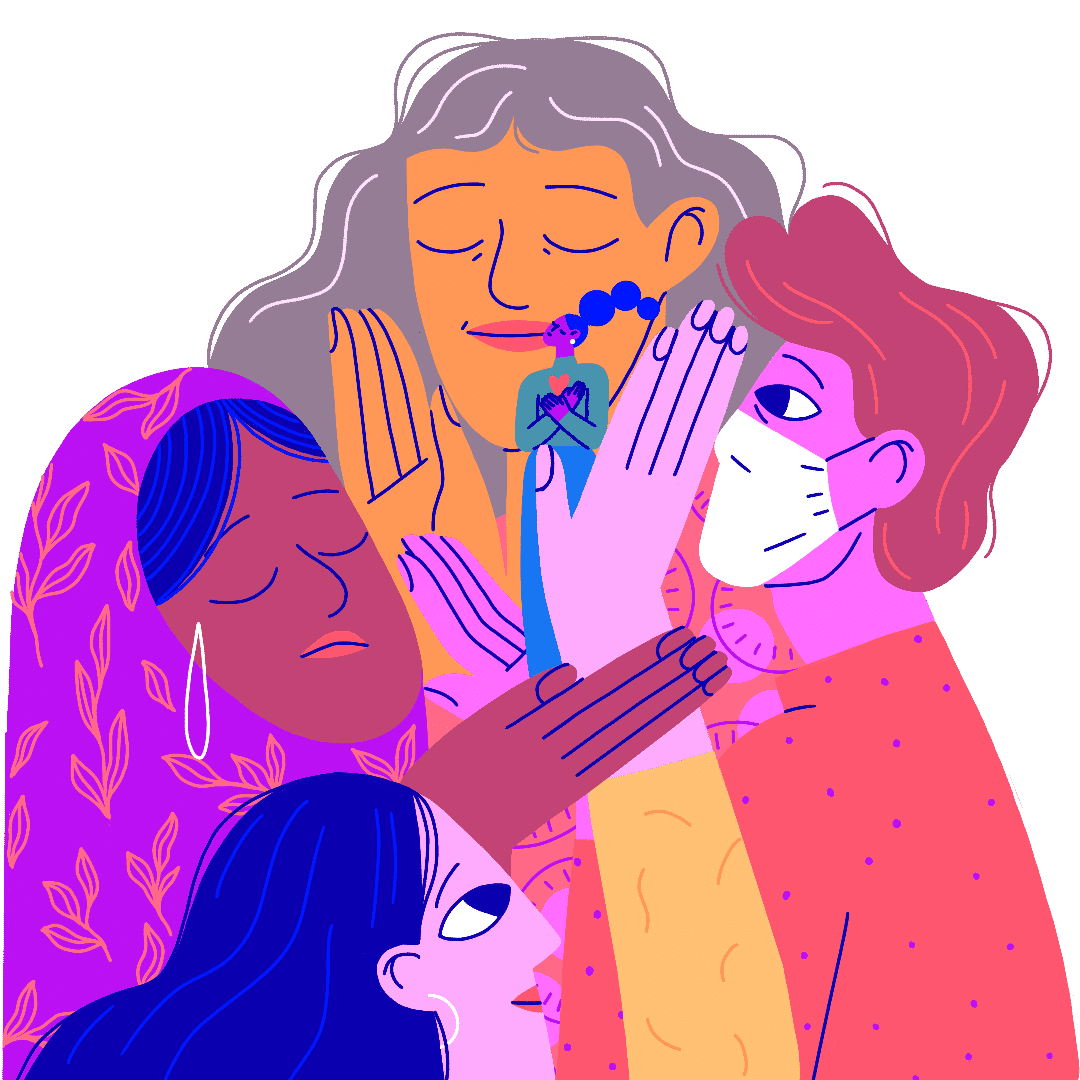 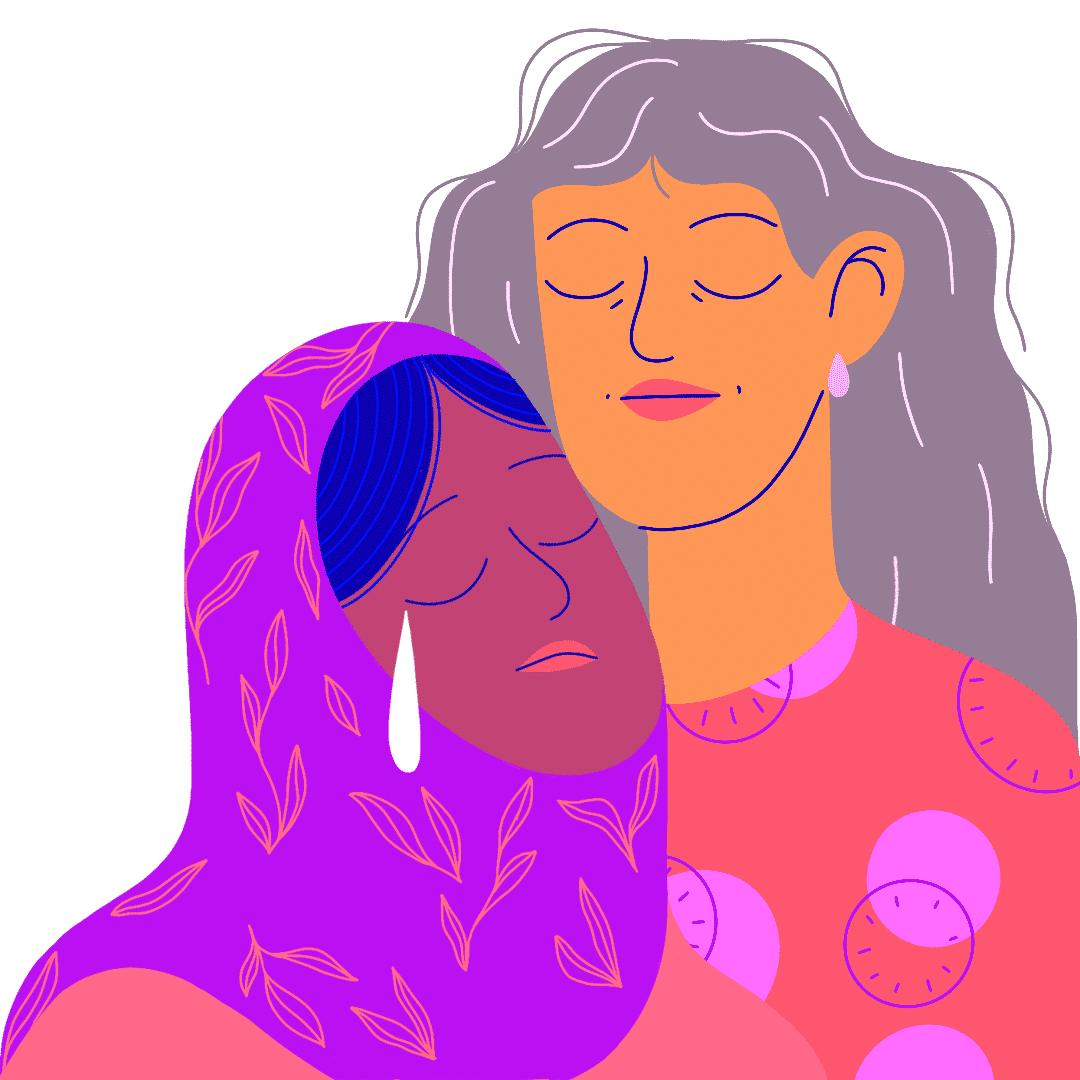 Causes gender
and
survivors of
violence 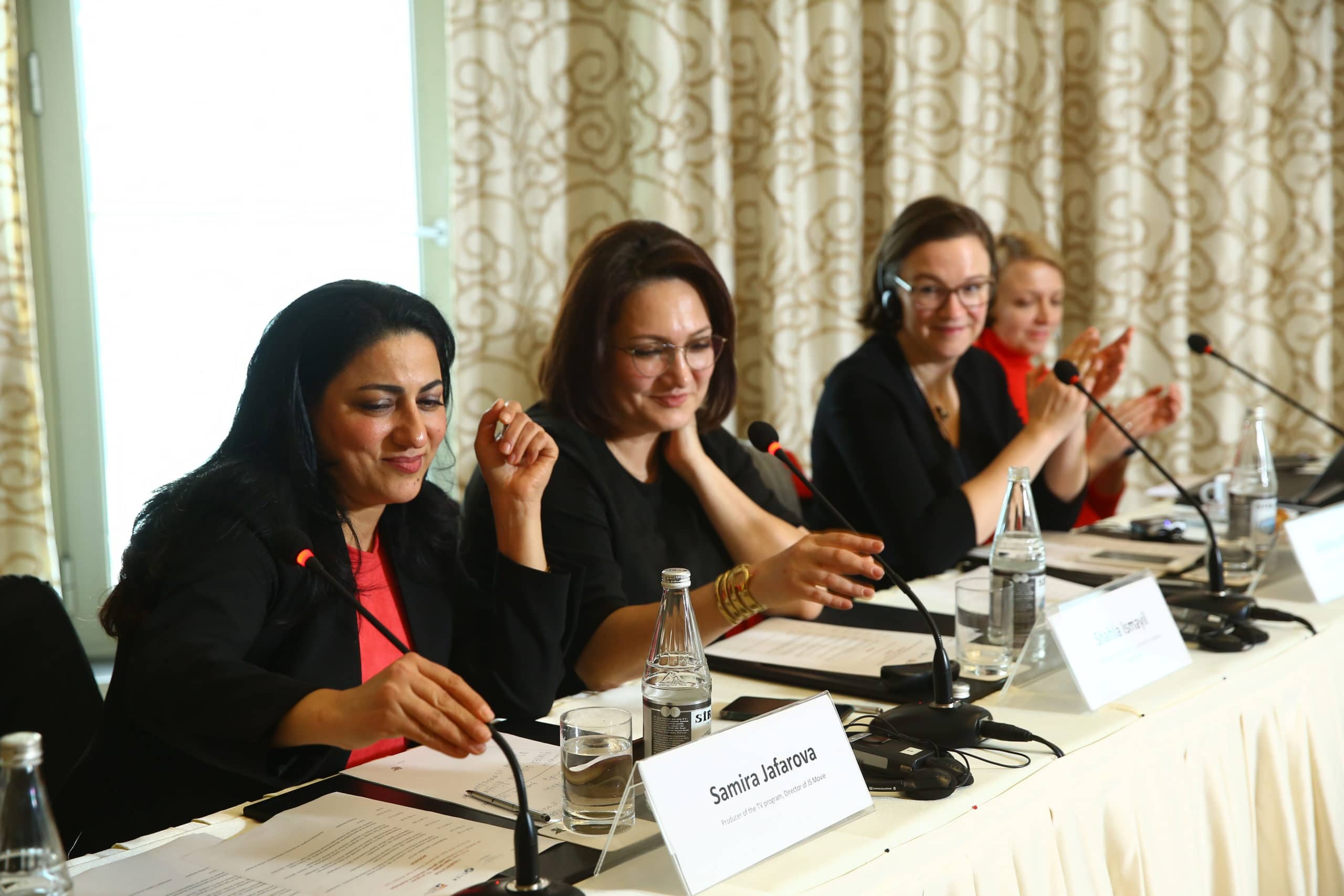 We learn how society works through televi­sion. We hear it on the news and on talkshows, but enter­tain­ment formats like films and sitcoms transmit societal values too. This is partic­u­larly true when it comes to the relation­ship between men and women, or their roles in society. The aim of this project is to commu­ni­cate gender-related values via televi­sion. Its approach is twofold. Firstly, ten themed TV programmes showcasing female role models will be broad­cast as an inspi­ra­tion to viewers. The idea is that discus­sions about discrim­i­na­tion and the obsta­cles women face will also make the viewing public more alert to the challenges that exist in Azerbaijan. . Secondly, in order to promote gender equity in the media on a long-term basis, a handbook and check­list are being put together which will be used to provide training for 60 journal­ists. 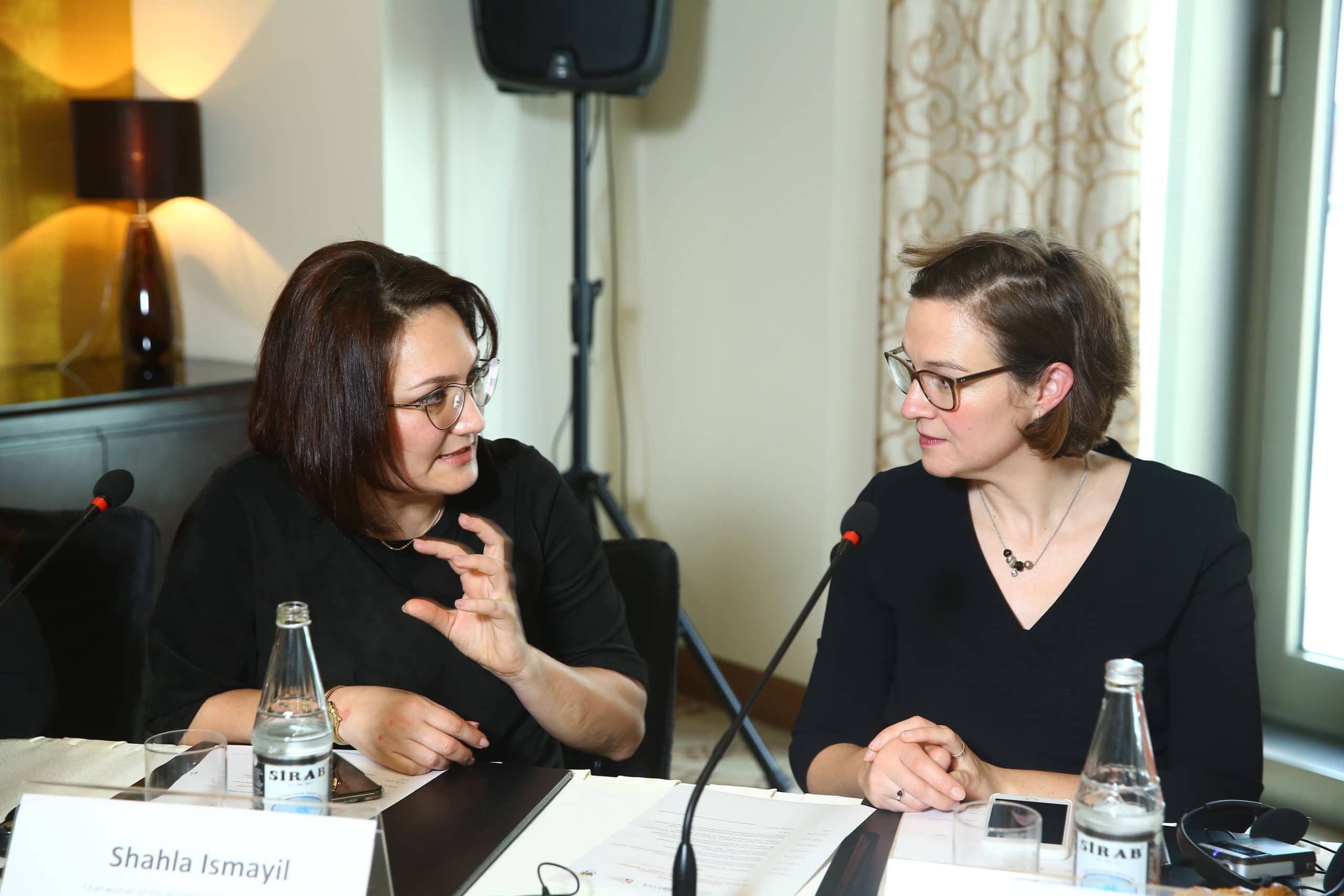 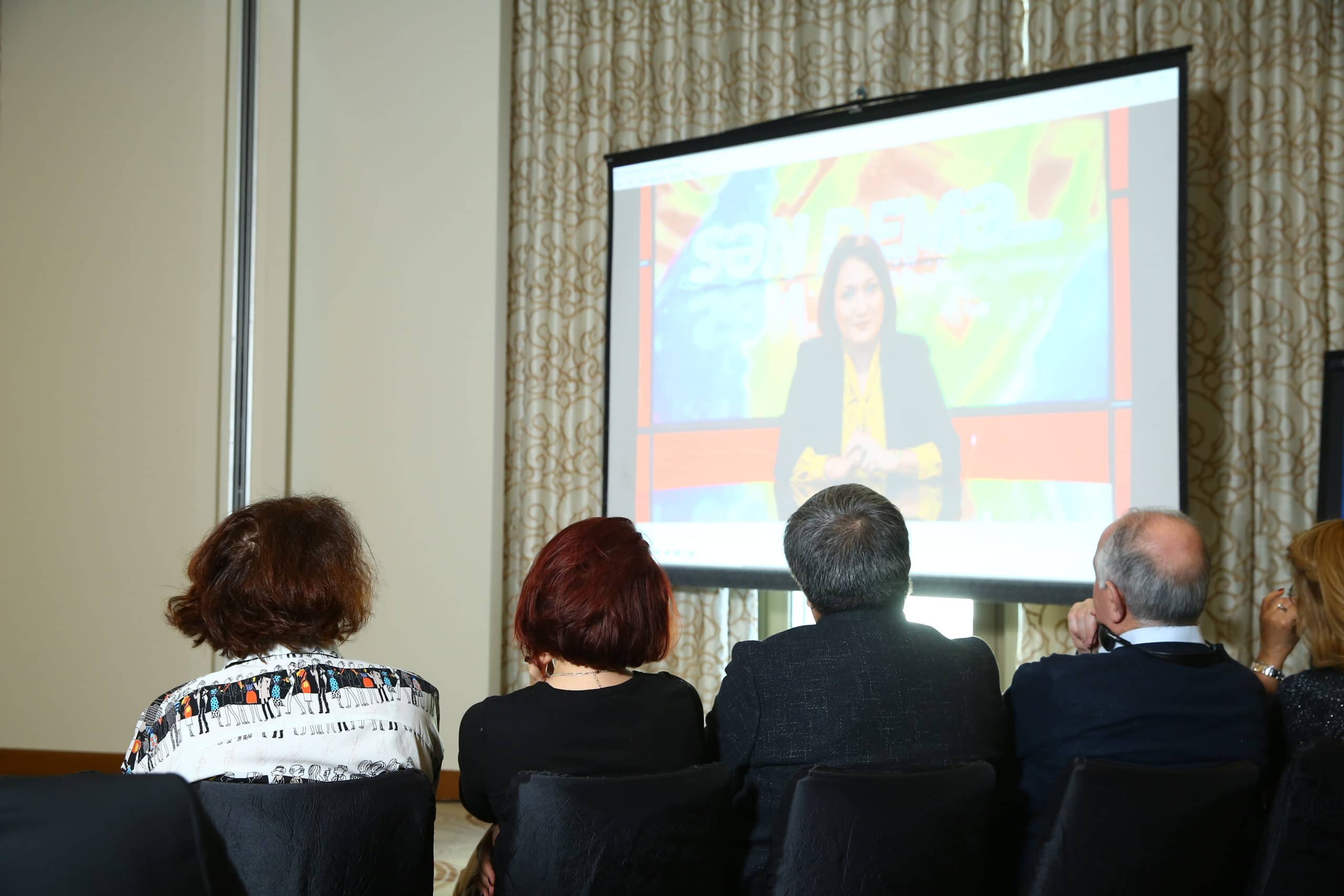 „Call it what it is“
tackling all forms of sexual violence

For decades the armed conflict in Colombia was accom­pa­nied to a great degree by sexual and gender-based violence. The peace agree­ment which was signed by the govern­ment and the armed FARC group in 2016 couldn’t put a stop to this. Sexual violence remains a widespread problem within society. The number of sexual attacks has increased during the pandemic.

Often sexual violence isn’t reported or goes unpun­ished even if it is reported. There are many reasons for this. It is often the case that victims of sexual violence are stigma­tised and receive insuf­fi­cient help. They are put under pressure not to go to the police. Or they don’t have access to the justice system because they live in remote areas. In some cases, the experi­ences of survivors aren’t recog­nised as sexual violence. This is because while rape, forced pregnancy and forced steril­i­sa­tion are clearly defined in inter­na­tional law, other forms of sexual violence are not. This means that some acts, which survivors have experi­enced as sexual violence, aren’t taken into account in court proceed­ings. For example, these could be non-penetra­tive sexual acts, injuries to the sex organs as well as measures which deny people their right to choose to procreate.

In order to raise more aware­ness of all forms of sexual violence, the organ­i­sa­tion Women’s Initia­tives for Gender Justice and its partner organ­i­sa­tion Women’s Link World­wide are working on a publicity campaign with state insti­tu­tions. Workshops are to be carried out in partic­ular with judges and lawyers. In addition, they are devel­oping an app which will make infor­ma­tion about relevant author­i­ties and possible proce­dures for filing a police report avail­able to affected individ­uals, partic­u­larly young women.

Through this work the organ­i­sa­tion is making an impor­tant contri­bu­tion to better under­standing sexual violence. Only with this can we ensure that perpe­tra­tors are brought to justice, survivors receive adequate support and sexual violence is success­fully tackled. 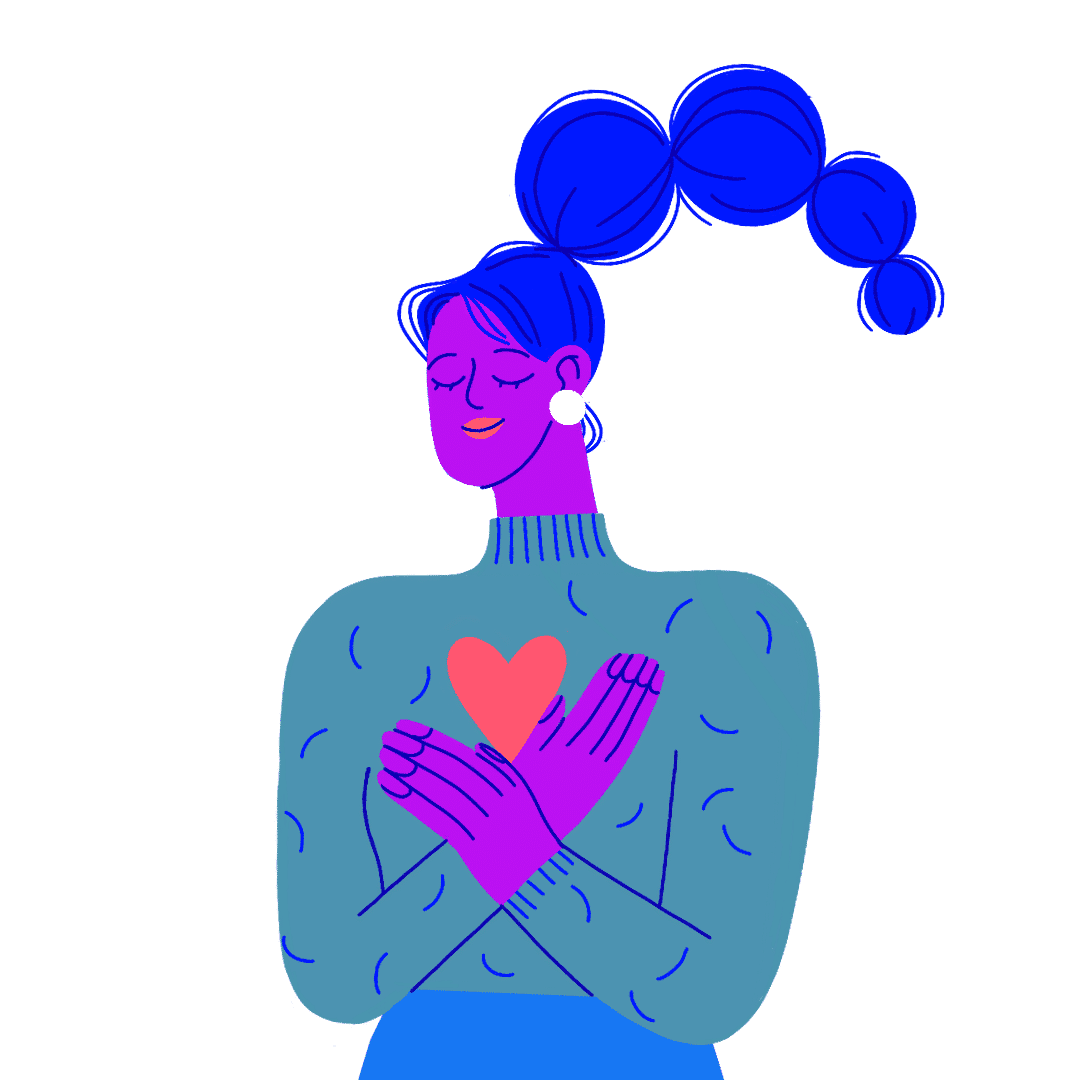 Working together to overcome violence against women and girls 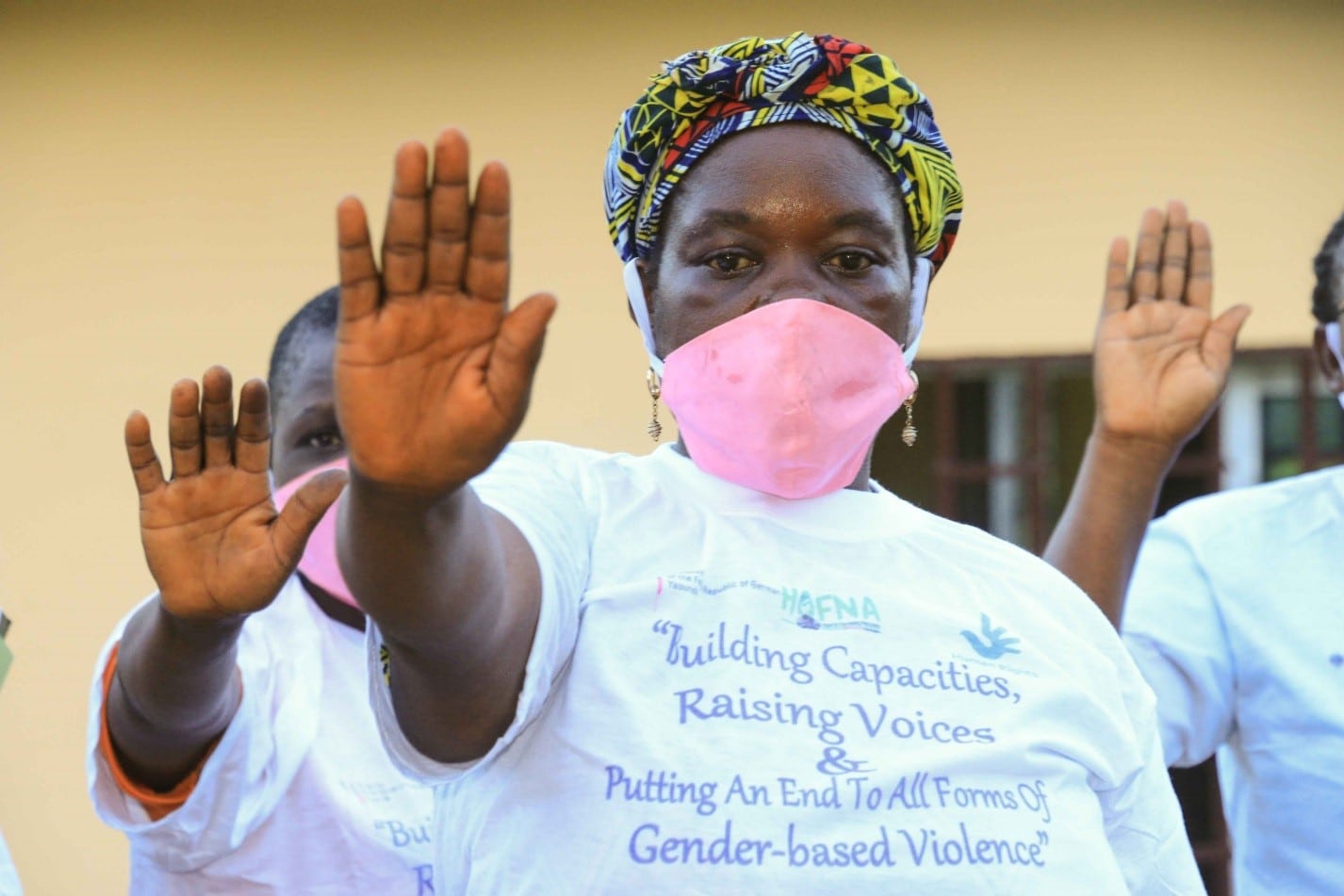 How can system­atic violence against women and girls be overcome in a region which is marked by conflict and violence? How can survivors of violence build new perspec­tives despite conflict and economic restric­tions? The Cameroonian organ­i­sa­tion Hope for the Needy Associ­a­tion (HOFNA) is seeking answers to these questions – and finding them in a networked approach.

Violent clashes between the security forces and separatist groups have been an everyday occur­rence since 2016 in the two English-speaking regions of Cameroon, South-West and North-West. The conflict parties have repeat­edly been accused of breaching human rights. Young girls and women in partic­ular are victims of sexual and gender-based violence.

Young girls and women in partic­ular are victims of sexual and gender-based violence. It has two objec­tives: to overcome violence against women and girls in the whole of Cameroon; and to support women and girls from disad­van­taged commu­ni­ties in taking on leading roles in politics and society so that they can confi­dently shape the devel­op­ment of their country. 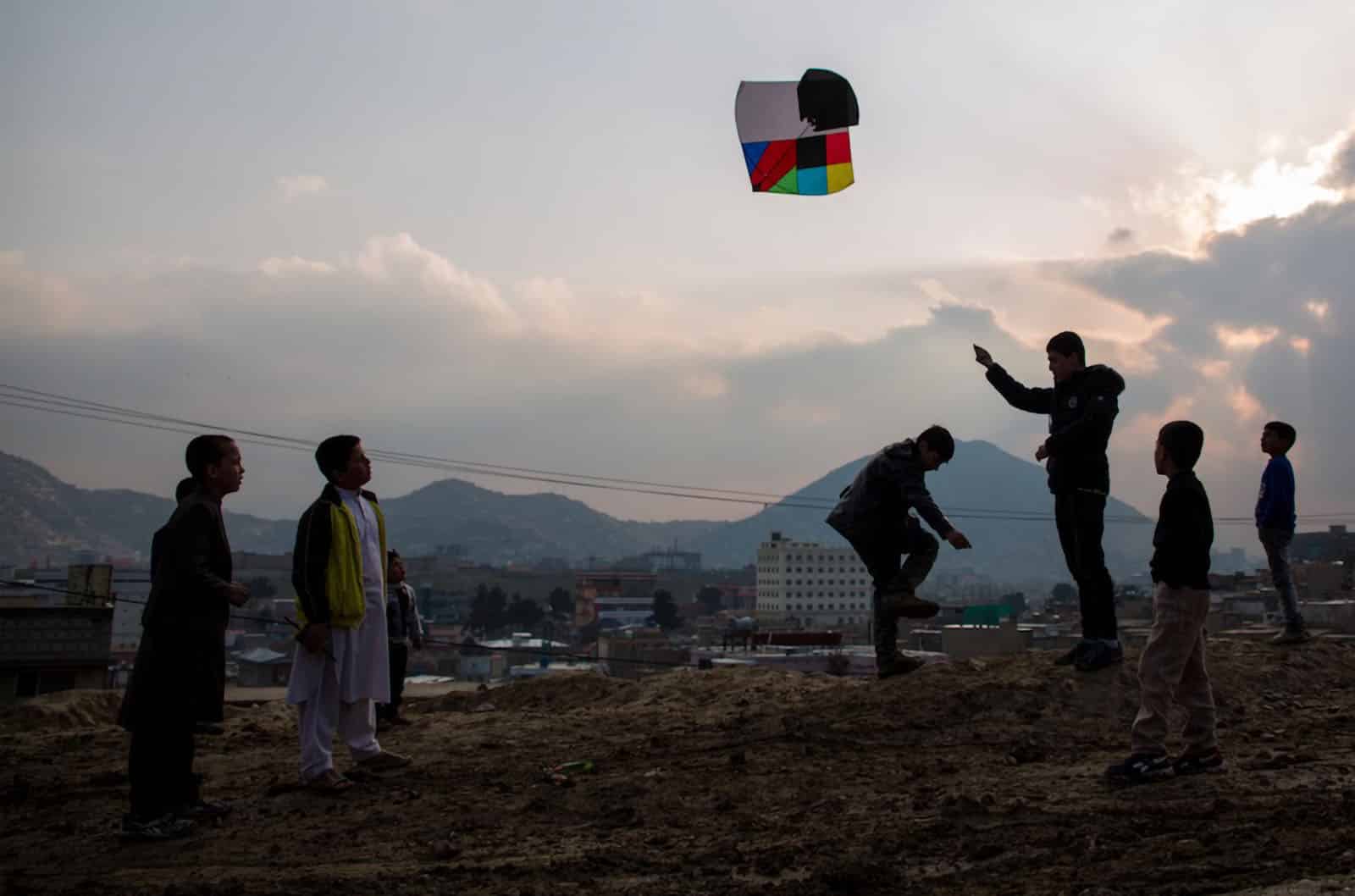 Children fly their kites on a hill in Kabul's Taimani neigh­bour­hood, overlooking the city. © Stefanie Glinski, 2019 for All Survivors Project

Sexual violence against children remains widespread in Afghanistan, within commu­ni­ties as well as in partic­ular contexts such as schools, workplaces and the streets. However, men and boys who have been through sexual violence face signif­i­cant obsta­cles in accessing health­care. They do not know their rights and, like women and girls, lack access both to medical care and to justice. This is compounded by the exclu­sion and stigma­ti­sa­tion often experi­enced by survivors of sexual violence.

The overar­ching goal of the project is to facil­i­tate the devel­op­ment and avail­ability of health­care and support services for all survivors of sexual violence, including boys and men, in three provinces of Afghanistan. The project will equip state and non-state health­care providers with new knowl­edge, skills and tools to ensure that all survivors have access to appro­priate, high-quality and safe services that are suited to the cultural context as well as to the gender and age of those they support.