in a gender-equitable way 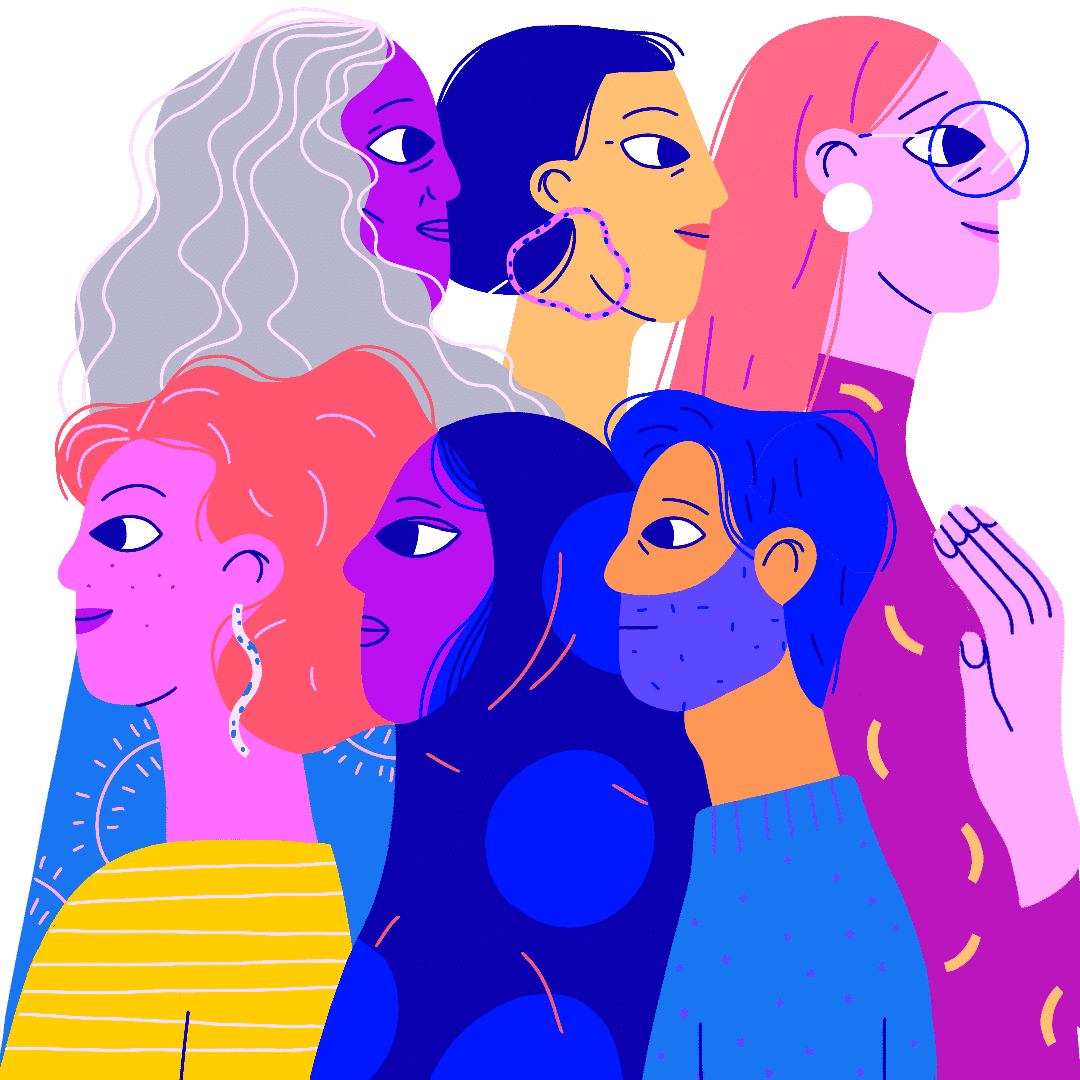 As a result of violent conflicts and the growing number of natural disas­ters and extreme weather events, more the 142 million people in 57 countries around the world require human­i­tarian aid to survive. Women account for a large share of people affected, and must there­fore be able to partic­i­pate in decision-making processes on an equal footing. Germany is strongly committed to promoting the gender-equitable imple­men­ta­tion of all human­i­tarian aid projects.

By the end of 2019, about 655,000 Syrians had fled the Syrian conflict to neigh­bouring Jordan, according to the refugee agency UNHCR. This is equiv­a­lent to almost 10 percent of Jordan’s pre-crisis popula­tion. The needs of the refugee popula­tion – and the popula­tion of those commu­ni­ties hosting them – are immense. Refugee families report increased debt and depen­dency on human­i­tarian assis­tance or reliance upon negative coping strate­gies. An estimated 70,000 refugee children have no access to educa­tion, and growing pressure on essen­tial public services has deteri­o­rated their quality and neces­si­tated a substan­tial increase in public spending.

Gender disparity in Jordan remains preva­lent in the private sphere, with predom­i­nant cultural attitudes threat­ening women’s agency and equality – among both refugees and Jorda­nians. Violence against women is widespread across the country. Among Syrian refugees, female-headed house­holds face the highest level of food insecu­rity.

In Jordan, the Women’s Peace and Human­i­tarian Fund (WPHF), supported by Germany, focuses on:

As part of the campaign to combat the causes of gender-based violence, the WPHF is funding five projects of civil-society organ­i­sa­tions to support young women married under the age of 18 and design inter­ven­tion programmes to prevent early marriages. Early marriage often prevents women from becoming active partic­i­pants in polit­ical and economic life, including peace processes and crisis preven­tion. As finan­cial reasons have been cited as a common reason for families to marry-off their young daugh­ters, the programme, among other things, seeks to offer families economic and employ­ment support services. The project partners are also working with hospi­tals and clinics to improve repro­duc­tive health services for young people.

Germany is one of the largest funders of the Women’s Peace and Human­i­tarian Fund, contributing a total of € 4 million since 2019. As a member of the Funding Board, Germany, along with other Member States, UN agencies and civil society organ­i­sa­tions, selects the projects to be funded.

Through empow­er­ment and educa­tion, the Family and Child­hood Protec­tion Society (FCPS) helps to improve the lives of young women.

Support with the challenges of climate change

While there has been some progress in recent years in terms of the situa­tion of women and girls in the Pacific, the region retains some of the worst indica­tors in the world in terms of overall gender equality. Violence against women is at pandemic levels with over three quarters of all women experi­encing physical and sexual violence.

Women and girls in the Pacific are also dispro­por­tion­ally affected by climate change and natural disas­ters — an increasing and recur­ring reality for the region. They are system­at­i­cally kept away from prepared­ness and response processes, reflected in the low level of women’s repre­sen­ta­tion in decision making.

With German support, the Women’s Peace and Human­i­tarian Fund is promoting syner­gies between the Pacific region’s actors, including multi­lat­eral and bilat­eral entities, national ministries of women, and local civil society organ­i­sa­tions.

While women’s organ­i­sa­tions have been the most successful in the region in terms of networking, lobbying efforts and service delivery, they remain small, have limited capacity and suffer from a lack of core funding to sustain actions.

In the Solomon Islands, Fiji, Vanuatu and Samoa, the WPHF focuses on:

The efforts of the partner organ­i­sa­tions in the Pacific region have led to a higher number of women partic­i­pating in different decision-making processes in disaster manage­ment and human­i­tarian aid in the region. In order to better integrate gender-specific protec­tion needs and as a result of grantees’ advocacy and training sessions, village protec­tion commit­tees were created to monitor and address women and girls’ specific needs.

Germany is one of the largest funders of the Women’s Peace and Human­i­tarian Fund, contributing a total of € 4 million since 2019. As a member of the Funding Board, Germany, along with other Member States, UN agencies and civil society organ­i­sa­tions, selects the projects to be funded. 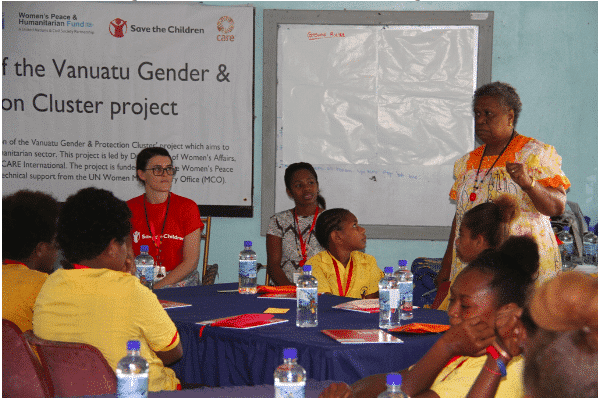