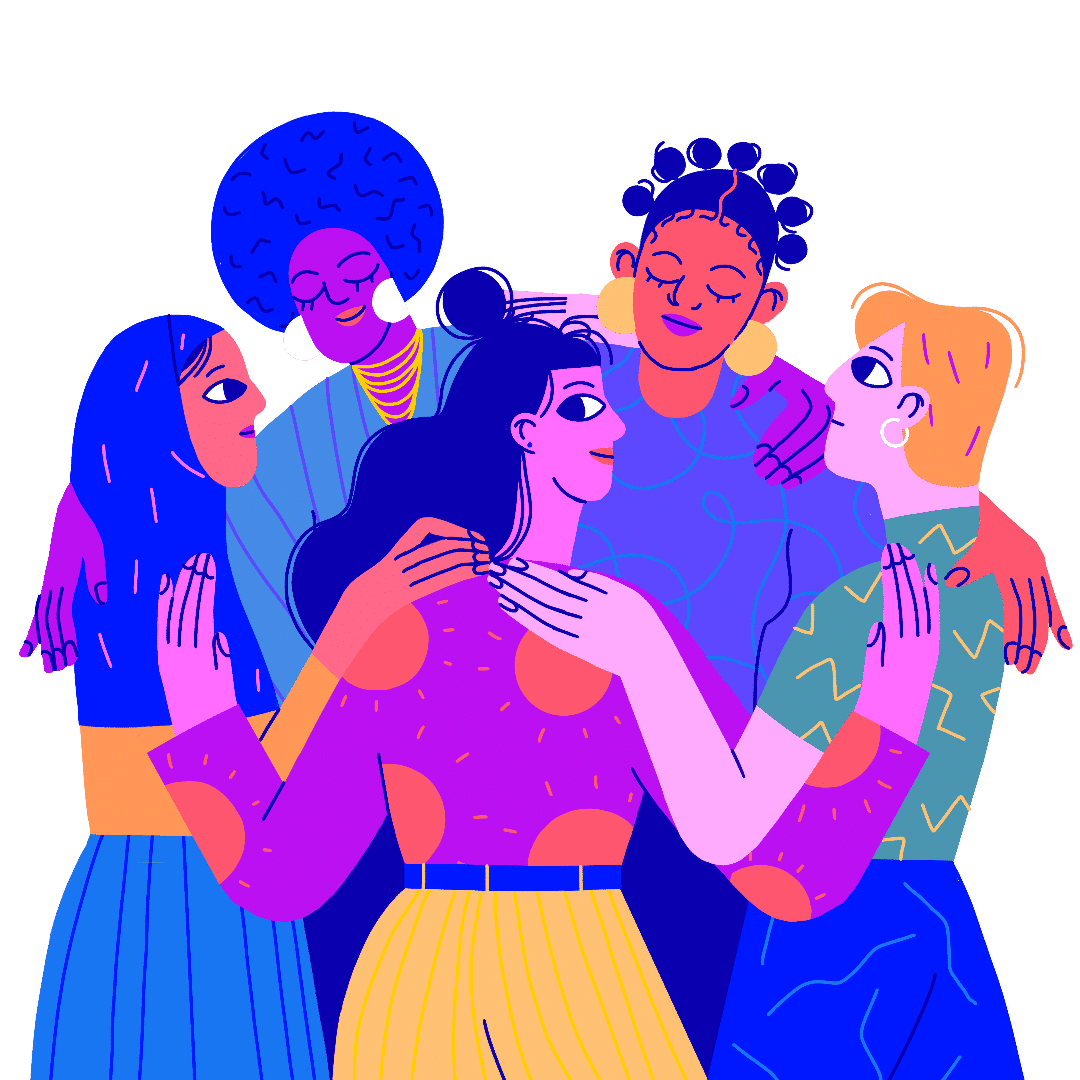 Women play an impor­tant role in the preven­tion and resolu­tion of armed conflicts, whether as human rights defenders under repres­sive regimes, as peace activists or as members of protest movements. Women advocate for peace in their commu­ni­ties, including in conflict zones and during peace processes. They move between fronts as inter­me­di­aries, create human­i­tarian corri­dors and negotiate with armed groups.

This stands in stark contrast to formal peace negoti­a­tions, in which, all too often, women are seldom involved. Although studies have shown that the involve­ment of women raises the likeli­hood of a given peace negoti­a­tion achieving lasting success, between 1992 and 2008 barely more than one in every ten members of negoti­ating delega­tions and a mere one in thirty people involved in negoti­ating formal peace processes was a woman.

This absence of women in peace processes weakens the agree­ments’ quality and durability and thus also weakens the societies built on these agree­ments. Peace treaties co-signed by women are maintained longer on average, include a greater number of measures aimed at polit­ical reform and are also more frequently enforced. If women partic­i­pate in peace processes directly or indirectly (e.g. in civil-society advisory bodies), agree­ments are more likely to be gender-specific. And this has direct impli­ca­tions for more equitable post-conflict societies. UN Women has published this and other data on the partic­i­pa­tion of women in peace processes on its website and on the site publishing thefindings of a large-scale inter­na­tional study.

Both supporting women and gender equity in peace processes and protecting against sexual and gender-based violence are impor­tant foreign-policy objec­tives for Germany. The Federal Foreign Office supports partner organ­i­sa­tions and peace activists on the ground and advocates in multi­lat­eral and regional organ­i­sa­tions, for the substance of the agenda to be part of all processes concerning crisis preven­tion, peace­building, stabil­i­sa­tion and post-conflict rehabil­i­ta­tion. In the UN Security Council, we have managed to enshrine the agenda of women, peace and security within the mandates of UN Peace­keeping opera­tions on an ongoing and even wider basis. This means that UN Peace­keeping opera­tions are now oblig­ated to imple­ment the agenda in crisis zones. Further infor­ma­tion on Germany’s engage­ment in the field of women, peace and security can be found on the Federal Foreign Office website.